President Cyril Ramaphosa is once again promising strong action to deal with South Africa’s electricity supply crisis, with new appointments expected at the beleaguered state utility Eskom to reinvigorate the board. Among the changes that have been mooted is replacing chief executive André de Ruyter, although that has yet to be confirmed.

Measures to increase generation and ease load shedding that were announced by the president in July are also now being implemented at pace.

Nigeria: US contractors sign for 961MW of solar PV plants

A consortium of two US firms, Sterling and Wilson Solar Solutions and Sun Africa, have...

Prime Minister Abdul Hamid Dabaiba may just have won another round in the unedifying slugfest for control over Libya’s government and resources. It seemed like a mistake when Dabaiba replaced National Oil Corporation (NOC) chairman Mustafa Sanalla with former Qadhafi-era Central Bank of Libya governor Farhat Ben Gdara in late July, but the move seems to have bought the PM more time.

Madagascar: Diego solar PV phase I due in November

Providing market intelligence, industry reports and monitoring and evaluation services that support decision-making throughout all stages of the project development and investment cycle

With an extensive network of in-country contacts and researchers built up over 20 years, our experienced team of experts provide independent analysis and obtain critical information on challenging markets

Past issues in PDF 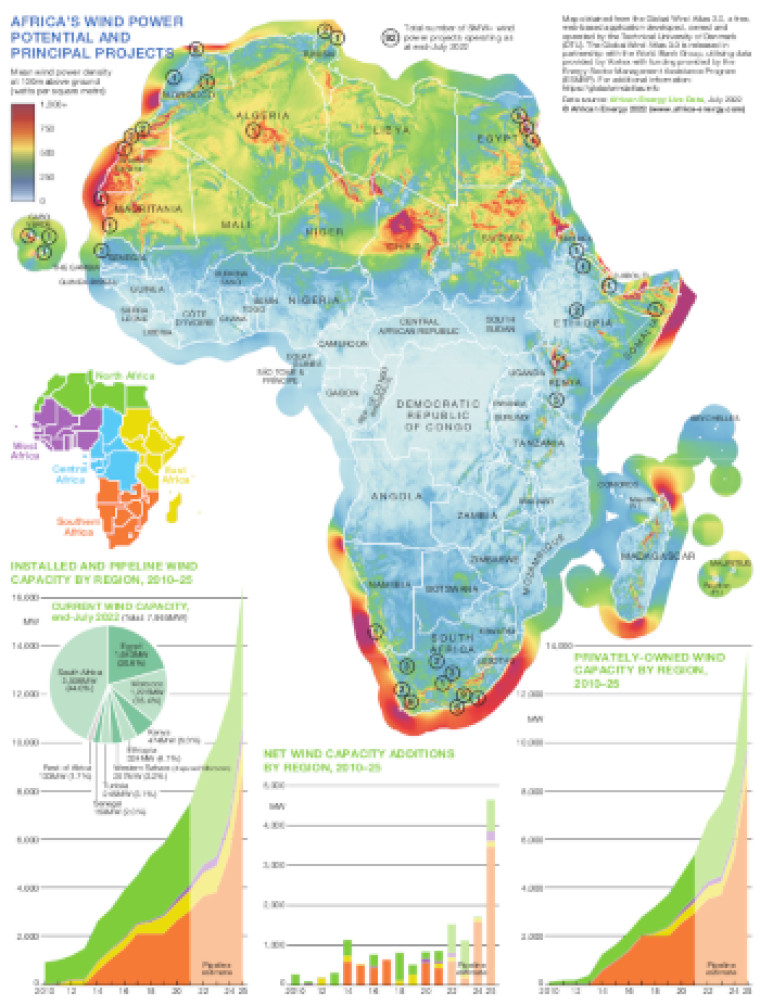