The Independent Power Producer Office (IPP Office) announced the final element of the Risk Mitigation IPP Procurement Programme (RMIPPP) on 1 June, with the award of three 50MW solar PV and battery projects on adjacent sites in Kenhardt to Scatec. The Norwegian firm had to participate in a ‘value for money’ process which resulted in the announcement coming long after the other eight preferred bidders were announced on 18 March. 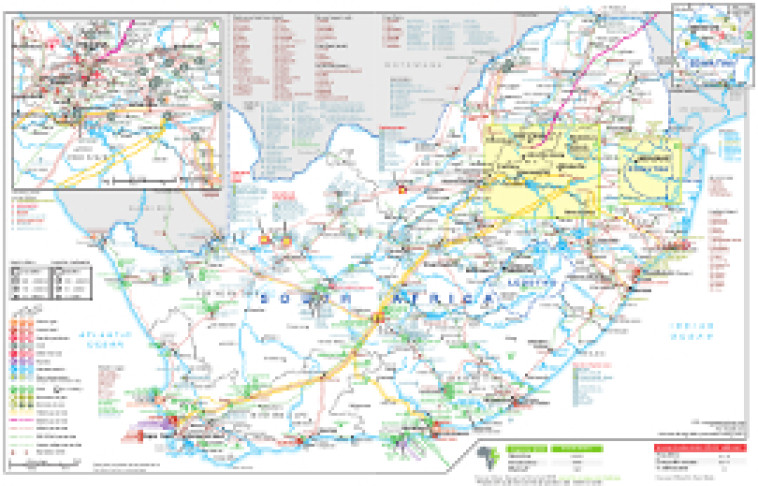