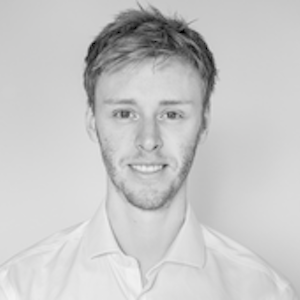 Dan oversaw the research and development of the African Energy Live Data platform and acted as power editor for African Energy’s newsletter between May 2018 and September 2022.

Dan joined African Energy in December 2011 as a contributing editor and research analyst working on the African power sector. During this time he was involved with major projects for international institutions such as the Africa-EU Energy Partnership and Infrastructure Consortium for Africa.