After years of delay, the Petroleum Industry Bill has finally been approved by Nigeria’s parliament – albeit in different versions by the National Assembly’s two chambers. It promises substantial benefits for gas and other under-performing hydrocarbons-based industries and reforms to areas of government in profound need of overhaul. The critical question remains whether the bill is enough to galvanise the economy and industry when implementation could take many years, write Jon Marks and Ajay Ubhi

The extent of Nigeria’s conflicts – June 2021 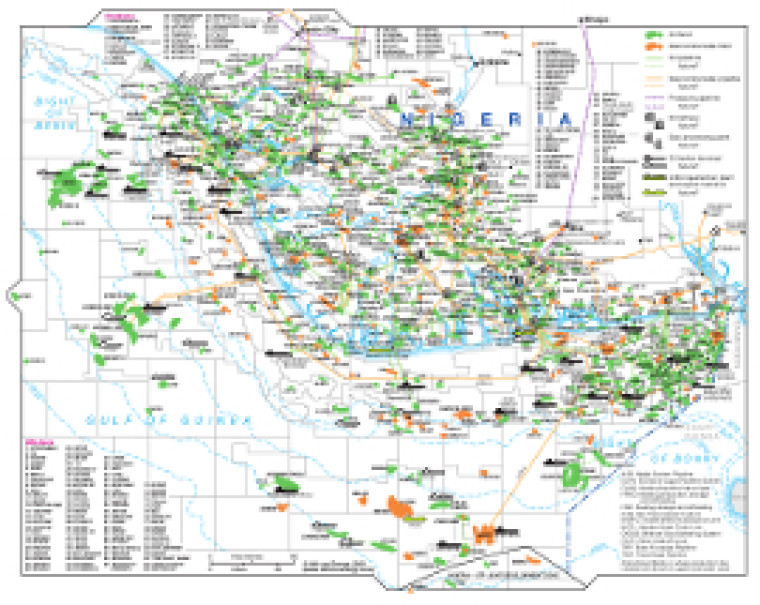