Russian interests in African oil and gas under the spotlight

Among Russia’s portfolio of interests in Africa – which include a large military sales business and nuclear development ambitions – state-owned entities such as Gazprom, Gazpromneft and Rosneft have built up hydrocarbons industry interests in markets around the continent, from Algeria in the north to Nigeria, and Angola and Mozambique south of the Sahara.  African Energy examines Russia's investments in Africa's upstream sector and its possible strategic objectives. 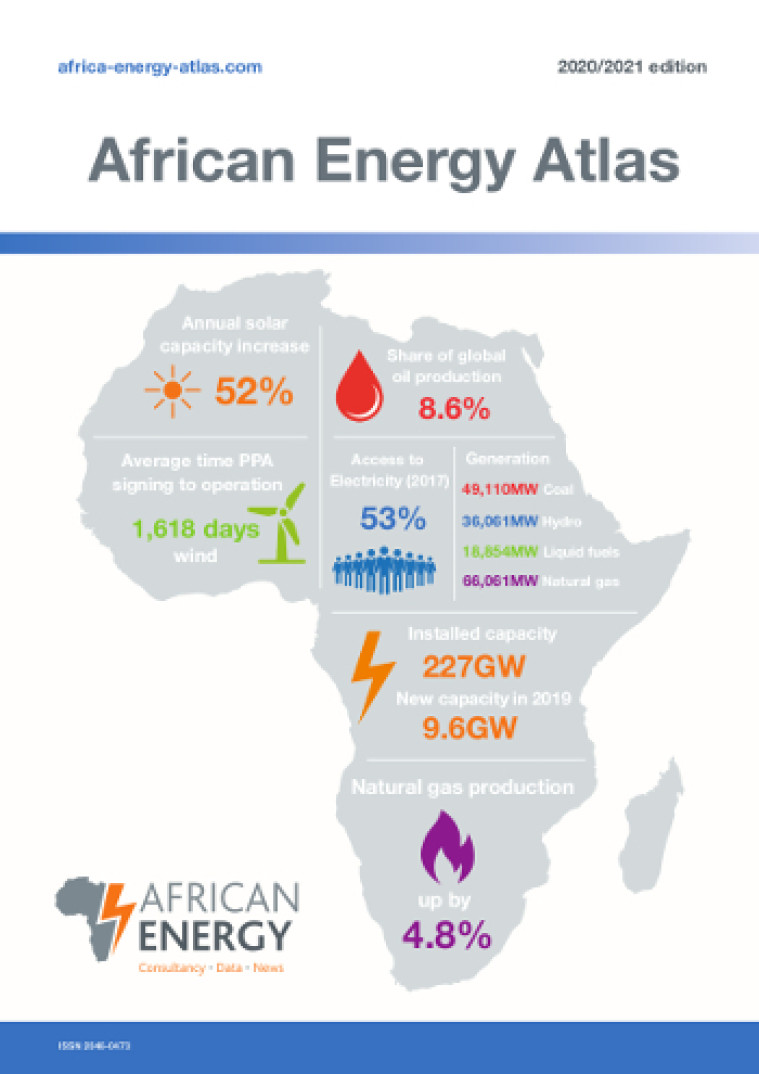 The African Energy Atlas is the essential reference book for all energy...
View report