GreenCo Power Services’ request for qualification for a pilot solar project is a significant development, both domestically and regionally. Not only is it one of the first on-grid projects in Africa to be tendered by an entity other than a national utility, but it is also the first such project to be tendered under a private offtaker framework, writes Marc Howard. 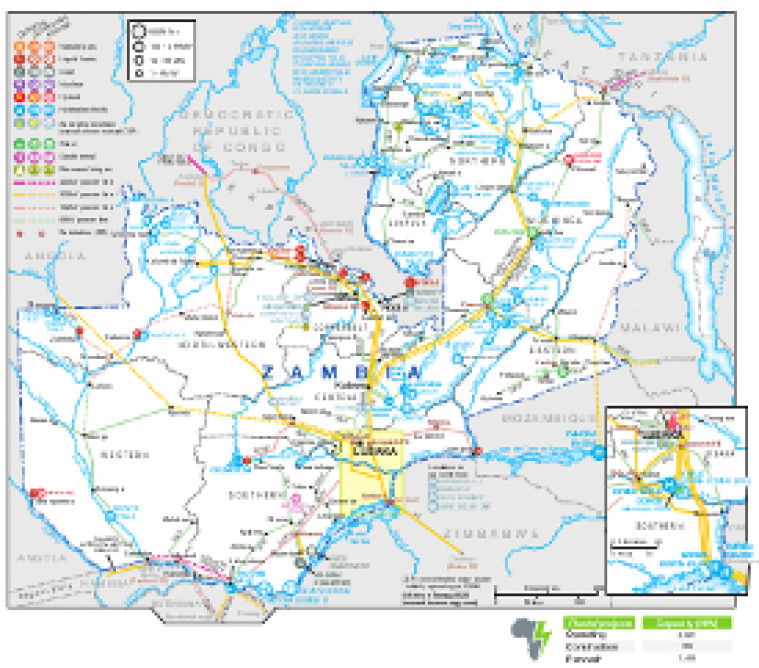