London Stock Exchange-listed Afentra has agreed to pay $33m to increase its stake in one offshore block in Angola and take a minority stake in an adjoining area. In a 19 July statement, the company said its wholly-owned subsidiary Afentra (Angola) had signed an agreement with the local Industrija Nafte (INA) to acquire a 4% non-operated interest in Block 3/05 and a 5.33% stake in Block 3/05A.

China could yet help Africa through year of moderate growth 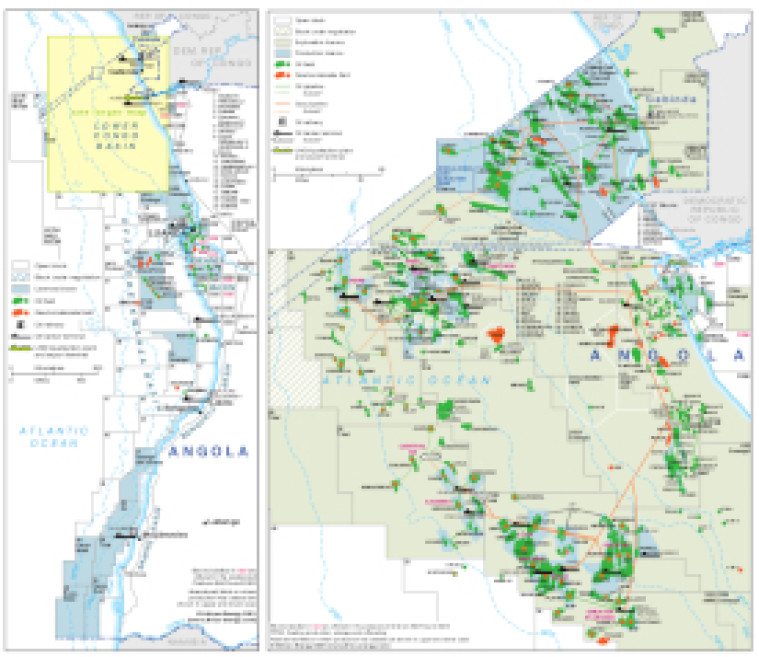