Revised in September 2020, this map provides a detailed overview of the power sector in the Democratic Republic of Congo. The locations of power generation facilities that are operating, under construction or planned are shown by type – including liquid fuels, natural gas, coal, hybrid, hydroelectricity, solar (PV) and methane.

Generation sites are marked with different sized circles to show sites of 1-9MW, 10-99MW, 100-499MW and 500MW and above. Projects including battery storage are marked.

Existing and future transmission lines are shown ranging from 132kV and under to 500kv+. Actual and planned cross-border interconnectors are also shown including lines to Angola, Republic of Congo and Zambia.

The map is available as a PDF file using eps graphics, meaning that there is no loss of resolution as the file is enlarged. 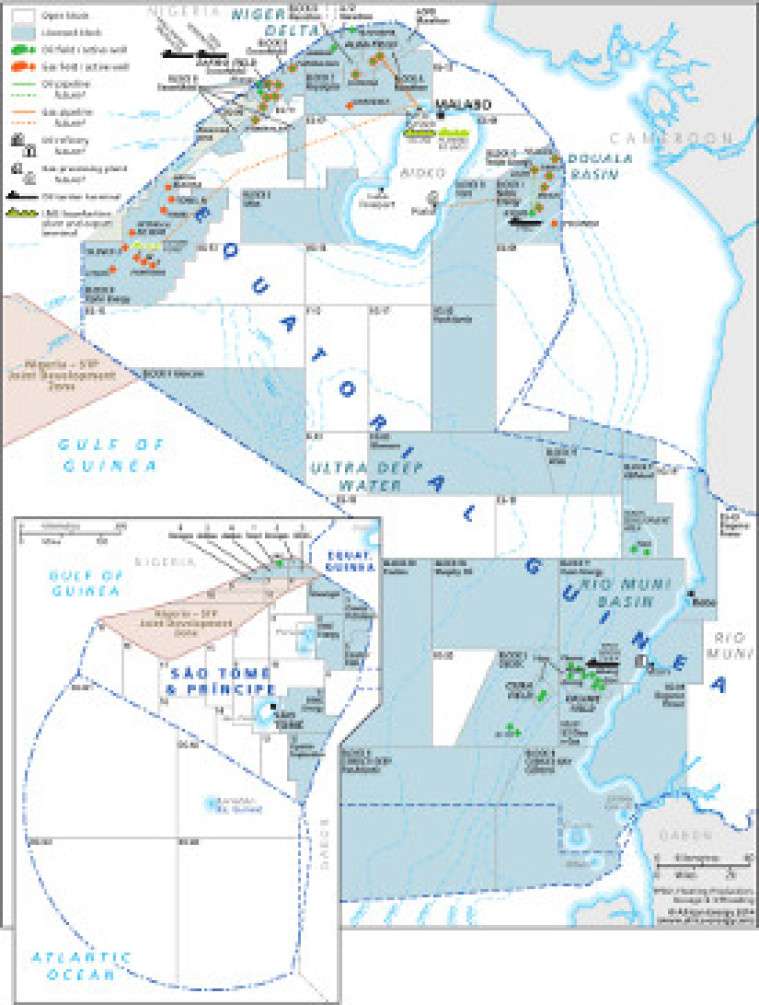