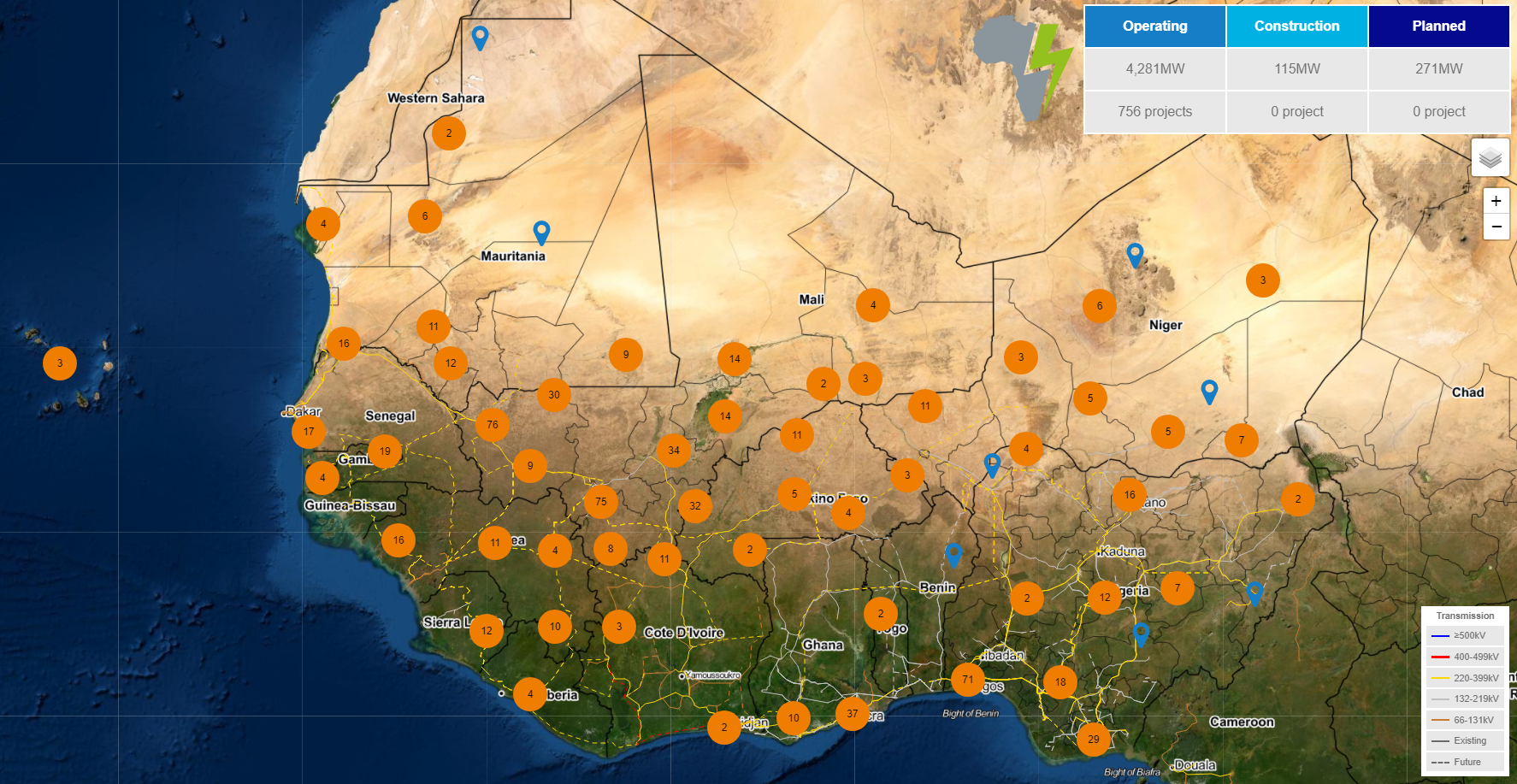 Petrichor manufactures packaging products and has suffered production losses because of frequent blackouts. The solar system system, financed by Westa.Solar and a grant from the United Kingdom’s Foreign, Commonwealth and Development Office, will supply around a quarter of Petrichor’s energy, reducing diesel dependency and protecting against an unstable grid.

“This is the first of what we hope to be many solar power projects for C&I companies in Nigeria”, Westa.Solar Nigeria country manager Kolawole Akinboye said. “This solar PV installation is projected to help Petrichor generate savings of over ₦235m over the next ten years and support its long-term growth ambitions.”

Austria’s RP Global has a strong presence in East Africa, where it is headquartered in Tanzania, through a utility-scale independent power producer business and mini-grid company Jumeme. The company has more than 40 operational projects worldwide and is developing a global pipeline of around 9GW.

OOLU has operated in West Africa since 2015 and is active in Burkina Faso, Mali, Niger, Nigeria, and Senegal. The company has sold more than 60,000 solar home systems using its own management platform and distribution network. 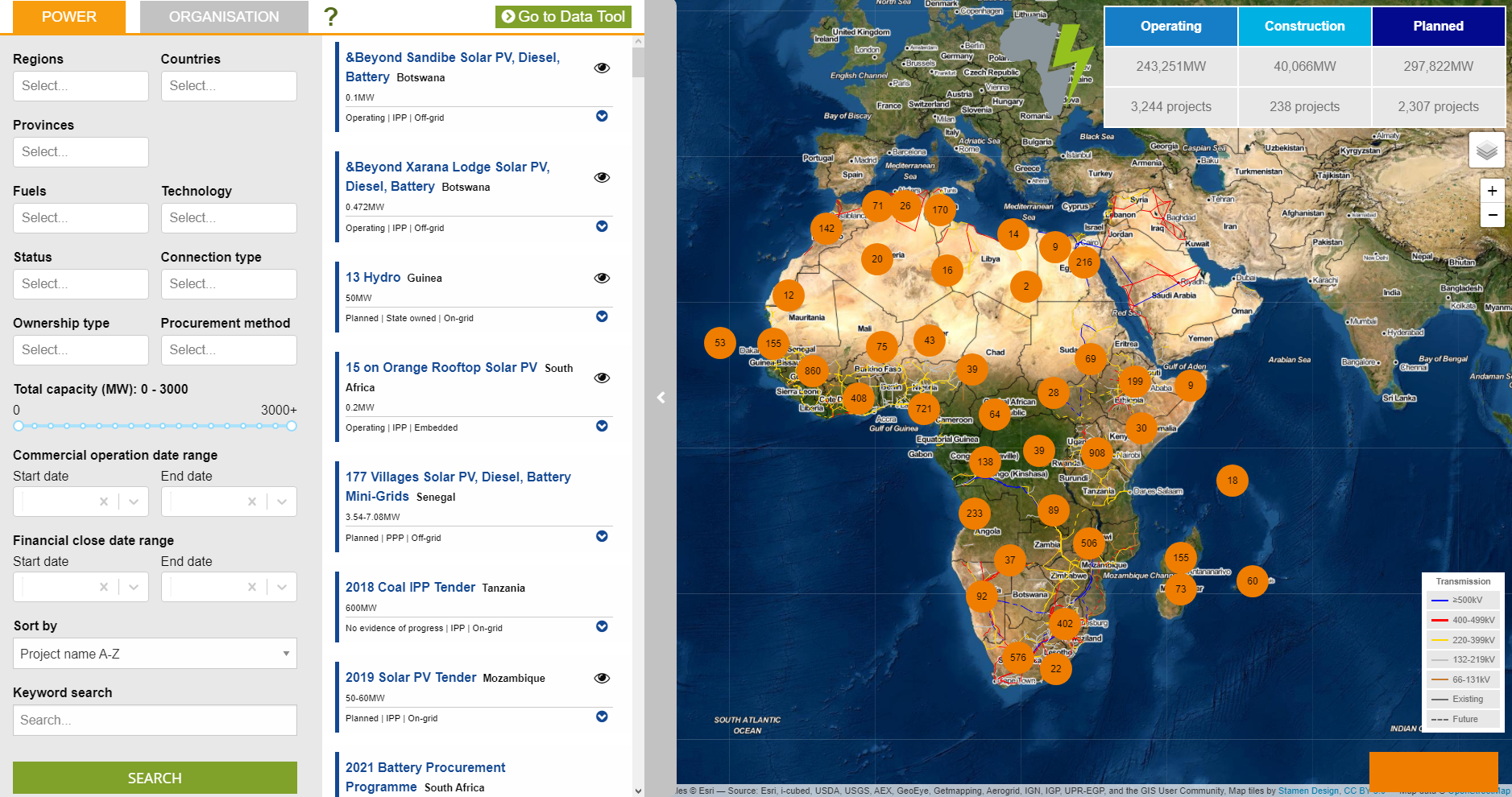 African Energy Live Data has a number of exciting developments in the works.

Get in touch to let us know what you would like to see added and learn more about plans for new features here.

Access the project data you need to support your work

Our African Energy Live Data power database includes detailed entries on more then 6,700 power projects and the entities behind them.

We can tailor our data offering for a wide range of uses including support for sales and investment opportunities, energy modelling, mapping, sector and competitor analysis or case studies.

Please contact Alex Wark to discuss your needs or to arrange a demonstration of the platform.